STORIES BEHIND THE BOTTLES - Episode 3 - Hollick

Established in 1983, Hollick is a boutique winery located on the famed terra rossa soils of Coonawarra, in the Limestone Coast Wine Zone of South Australia. Driven by quality and a hands-on approach, all Hollick Estates wines are crafted from premium estate-grown fruit. 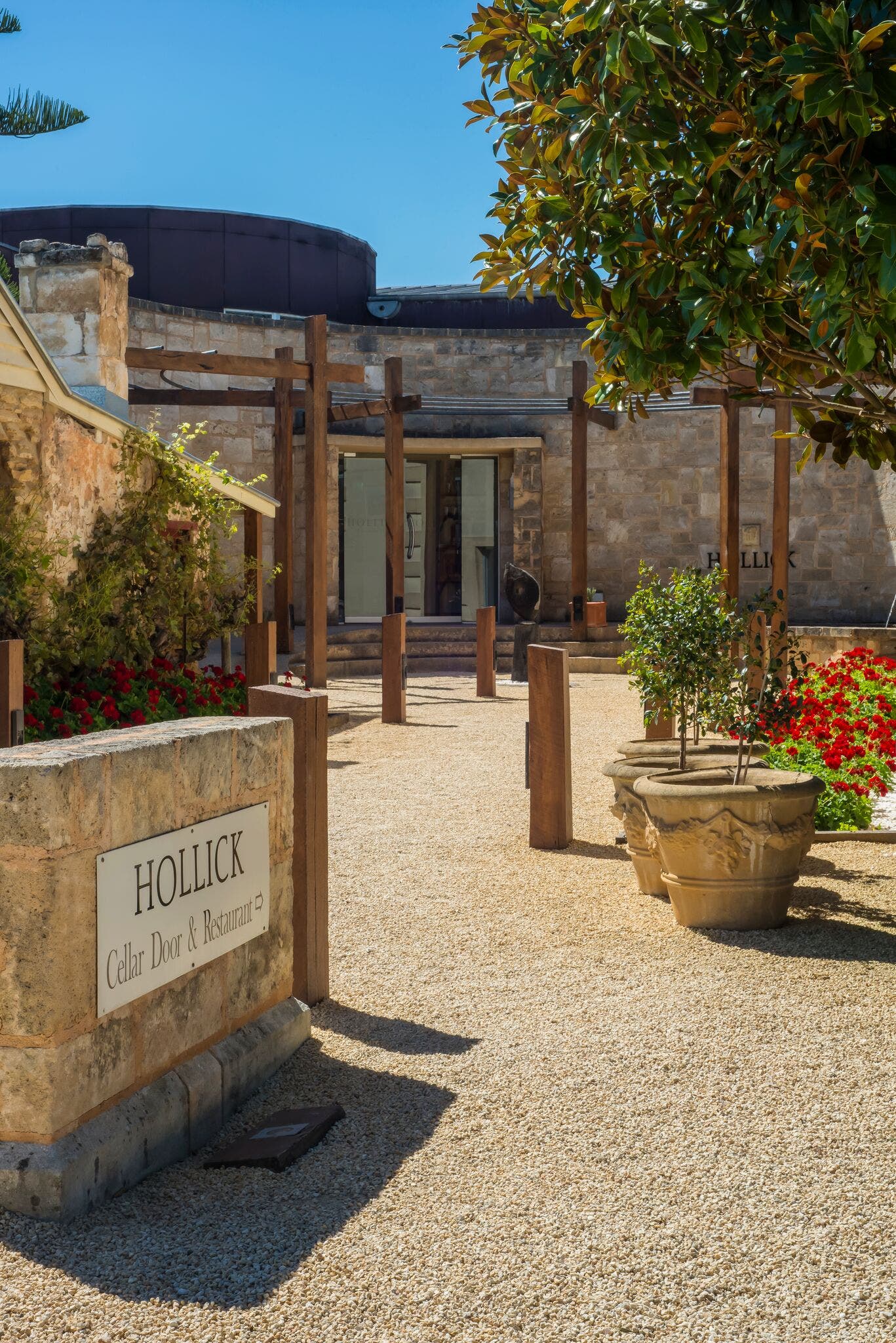 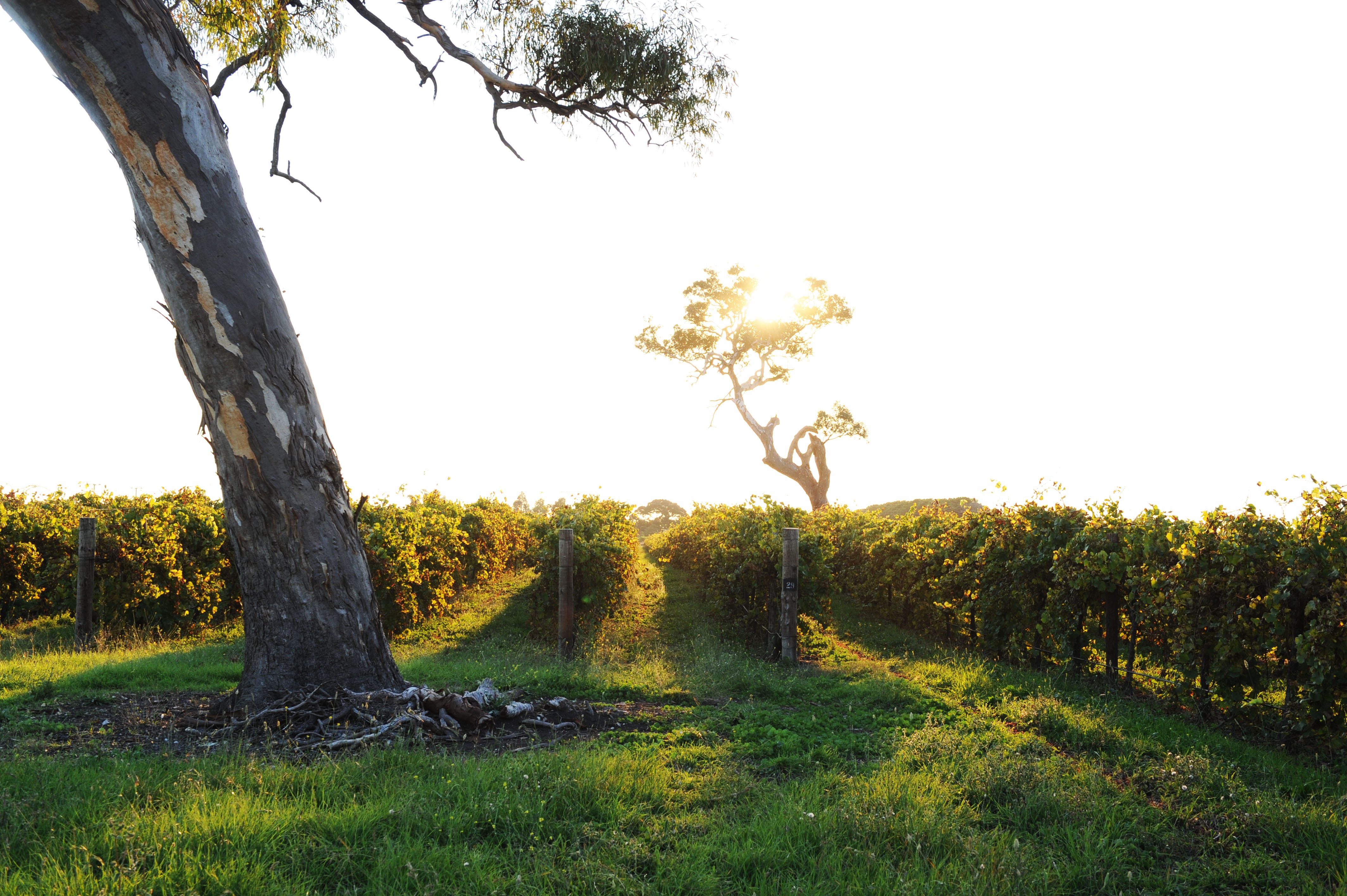 Hollick's story dates back to 1974, when Ian and Wendy Hollick purchased a piece of grazing land at the southern end of the Coonawarra. In 1975, they began developing this land into the 'Neilson's Block' vineyard, progressively planting Cabernet Sauvignon, Riesling, Chardonnay, Merlot, Pinot Noir, and Cabernet Franc. 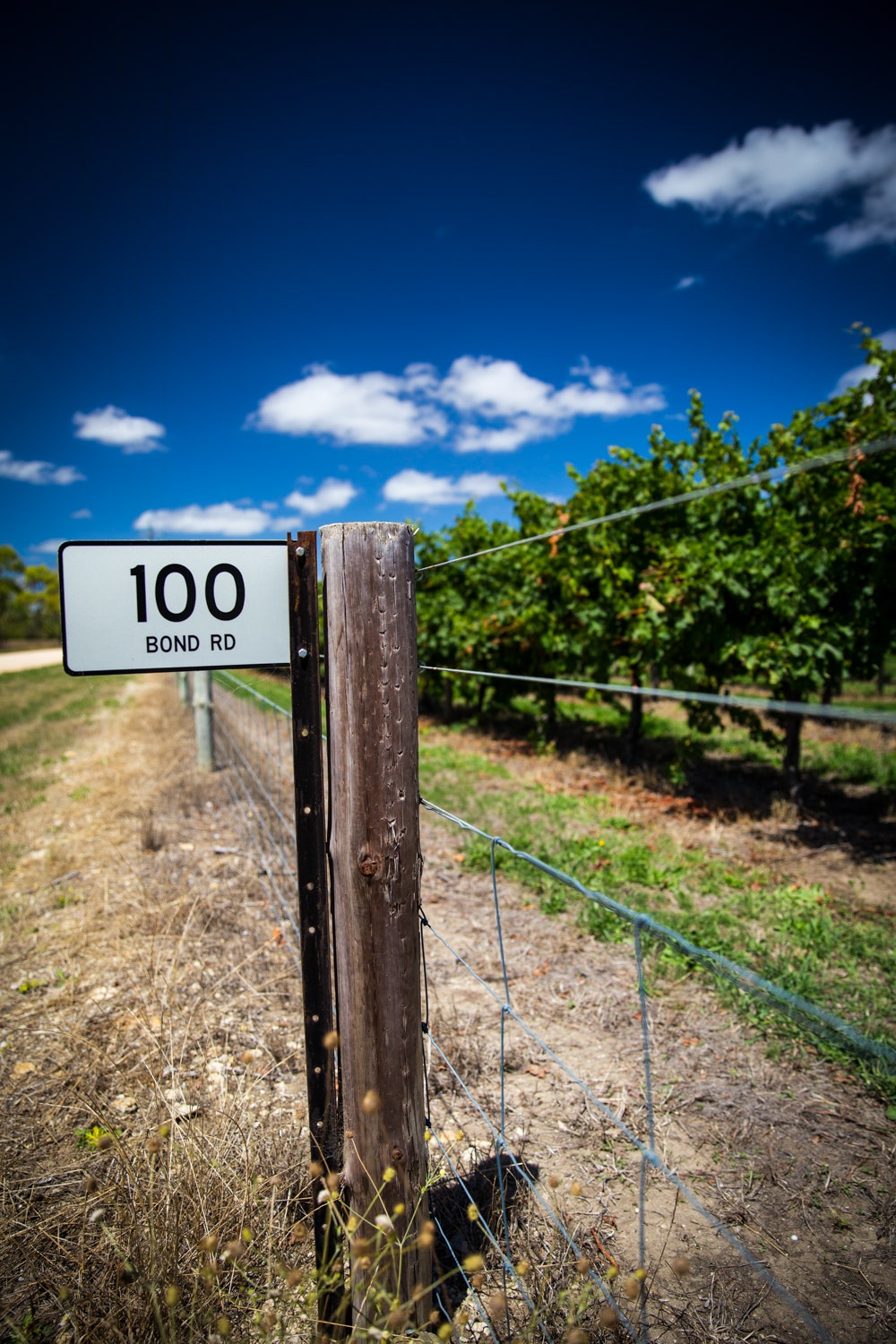 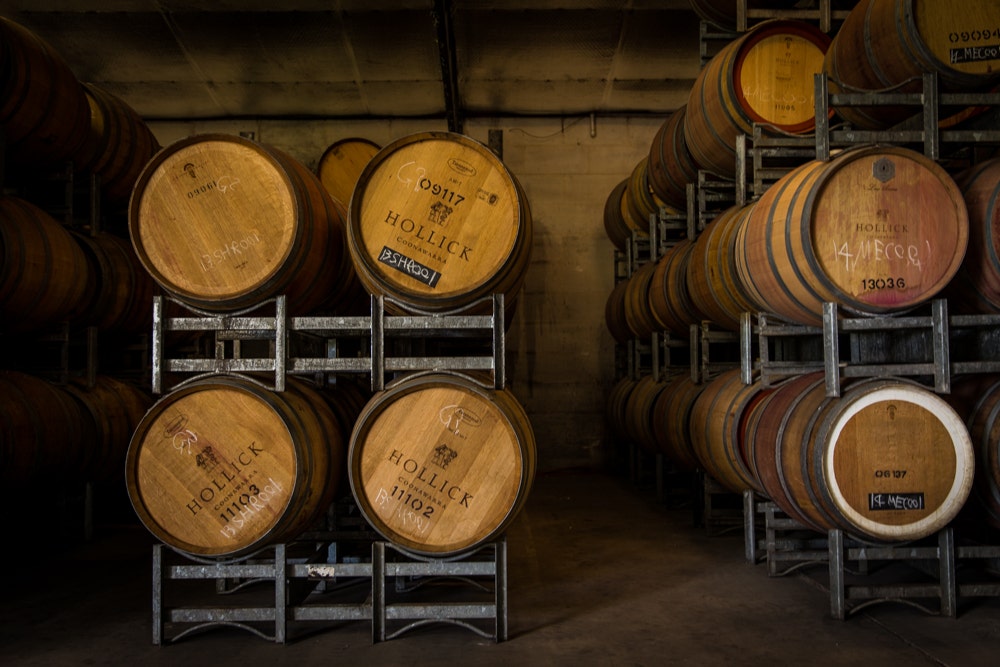 In 1983, the original slab cottage located on Neilson's Block was restored, and it was opened as the Hollick Cellar Door. The Hollick winery was built in late 1984. 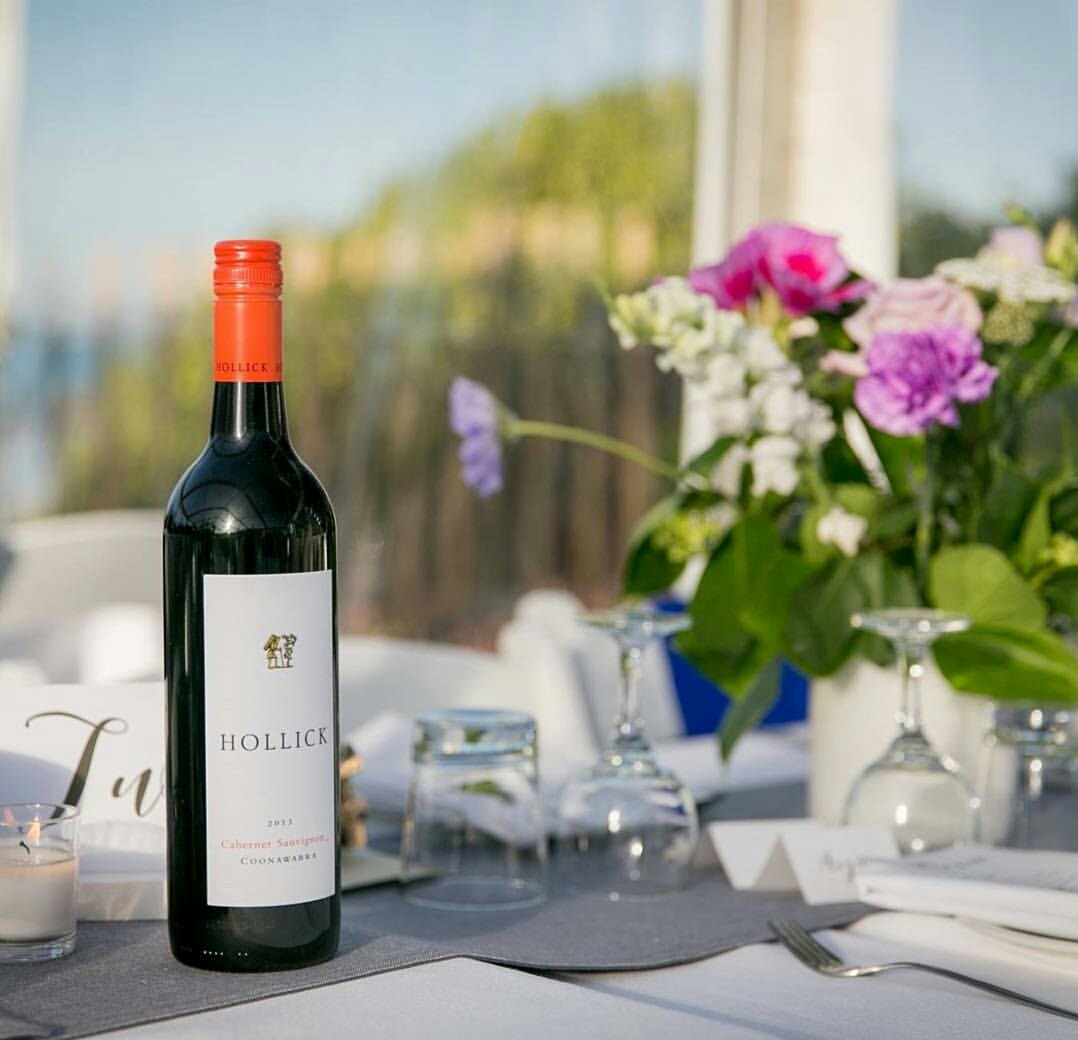 This wine is made from a selection of fruit from older Cabernet Sauvignon vines. It is grown on shallow terra rossa soils in the Neilson’s Block and Wilgha vineyards in Coonawarra, which were planted in the 1970s and 1980s.

Based on the mild summer, and consequently long ripening period, Cabernet produced this vintage is exceptionally strong. There is bright fruit, varietal definition and intense colour at moderate sugar. 2015 is a strong tannin vintage which at this early stage, will translate into wines that have excellent cellaring potential.

In the winery, individual parcels of grapes were handled carefully to retain intense fruit flavours developed in the vineyard. Subsequent maturation in French oak (20% new) provides the 2015 Cabernet Sauvignon with structure and presence on the palate. 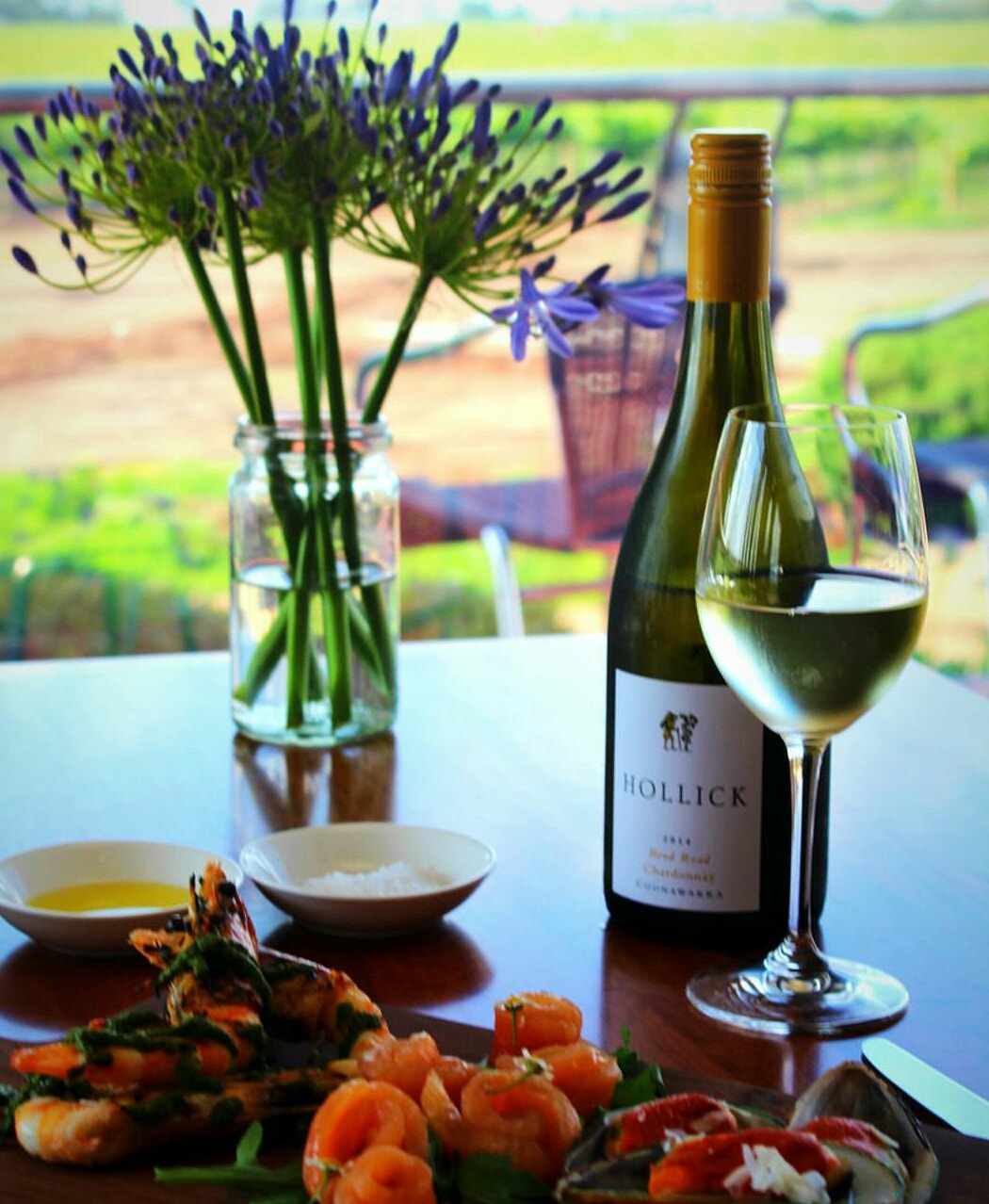 This wine is named after Bond Road which adjoins the Wilgha Vineyard where the Hollick Chardonnay vineyard is situated. The cool nights experienced in the region are due to due to the upwelling of cold currents offshore in the Great Southern Ocean. These cool nights contribute to the length of the growing period for Chardonnay in their vineyards.

This long cool growing period allows for gradual flavour development and elegance in the resulting wines. An excellent start with average winter rainfall which set up the vines for an even budburst with good soil moisture.

Spring was very dry and one of Coonawarra’s warmest, assisted in advancing the flowering. Followed by a mild Summer which meant a long and cool ripening period.

Fortunately, the warm and dry flowering promoted a fast and even berry set, similar to other excellent seasons, for example: 2001, 2004 and 2010. This warm flowering provided even maturity at harvest with no green berries.

The fruit was gently pressed before the highest quality free run juice was transferred to tank for overnight settling. To encourage richness and complexity of palate, light lees were transferred with the juice to fine grain French oak barrels, where fermentation could start naturally with indigenous or ‘wild’ yeast.