This legendary medieval Chateau in Southern Burgundy produces exclusively Pouilly-Fuisse AOC, under its own label Chateau Pouilly, since 1551. Since the 19th century, the property belongs to the same family. The current heirs, mother, and daughters, represent the 6th and the 7th generation. 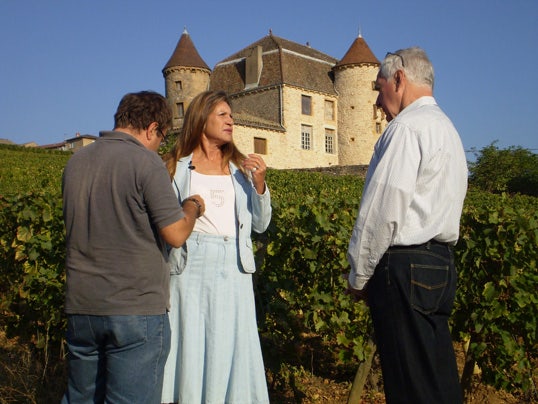 Perched atop Mount Pouilly and surrounded by its vineyards, the Château and its seventh generation of proprietors have kept watch over the land and the vines, respecting ancestral traditions. 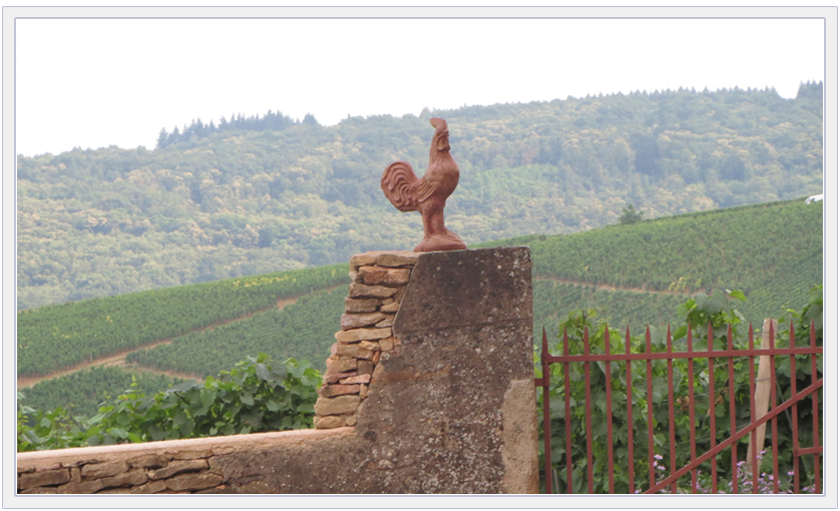 In 1551, the Cluny order gave charge of its vineyards to François Toillon, lord and owner of the newly-built Château de Pouilly. Since the 19th century, the Château has belonged to the same family, of which the current owners are the 6th and 7th generation.

The vineyard of the Pouilly-Fuissé appellation is the jewel of the Maconnais. This is probably the most ancient white vineyard in Burgundy and exists since Roman time. It grows in calcareous-clay soils which gives to this white wine its famous minerality. It is produced exclusively from Chardonnay grapes: the noble grape variety of all the great white wines of Burgundy. 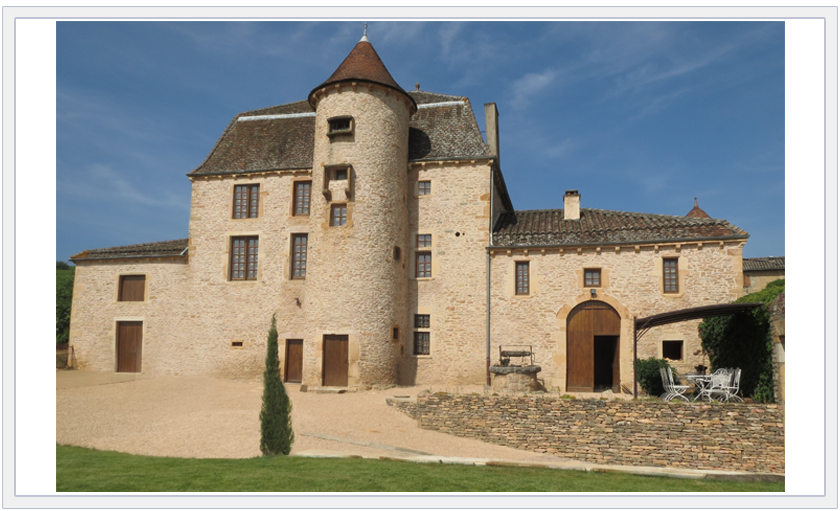 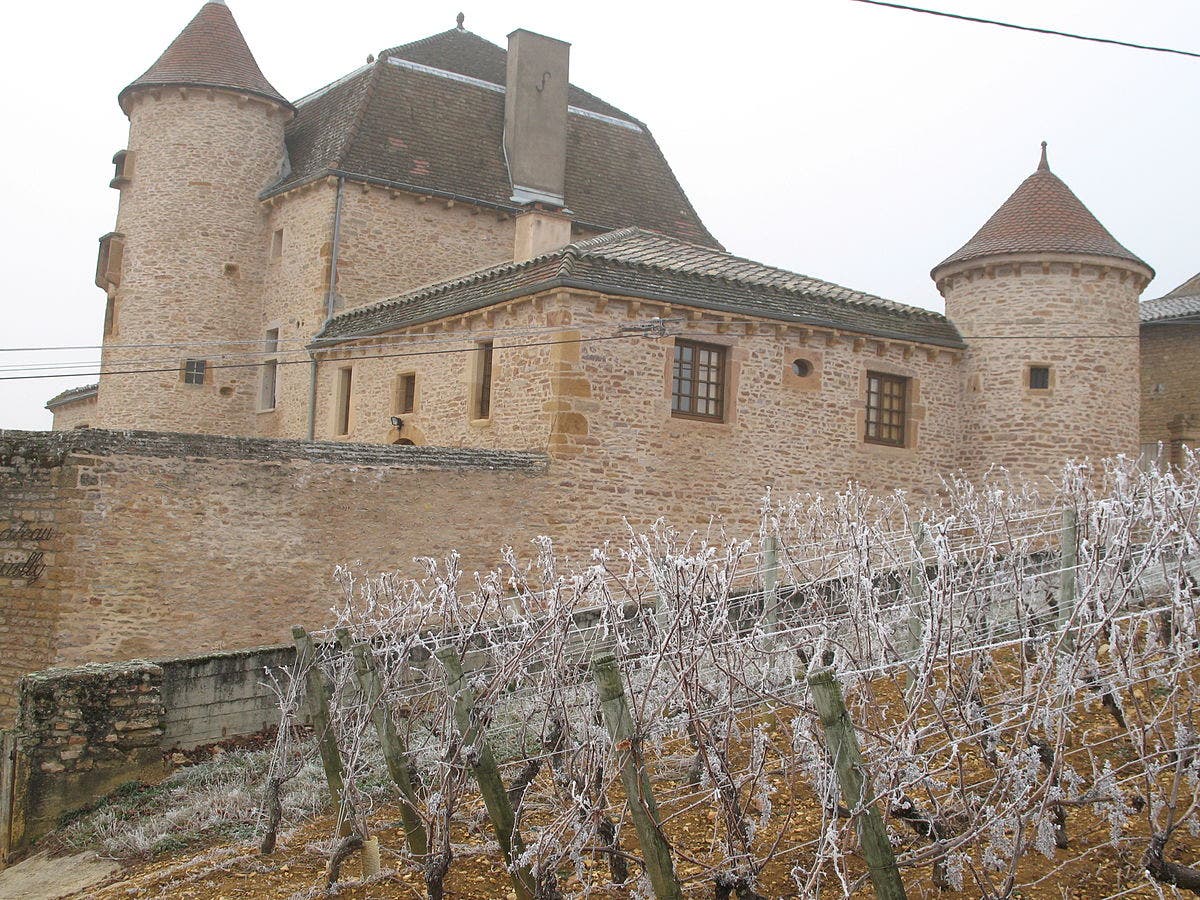 In the heart of the Pouilly-Fuissé AOC region sits Château de Pouilly, built in 1551 and for centuries a proud ambassador of this great white wine made exclusively from the Chardonnay grape. 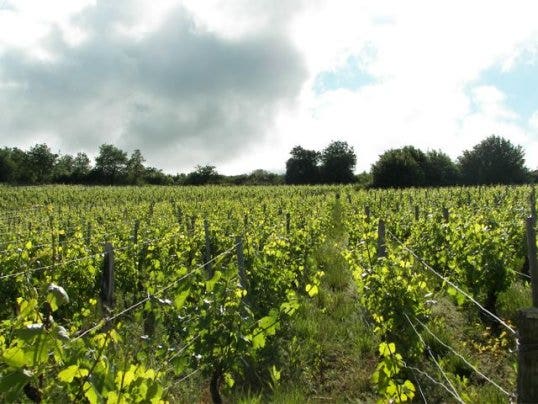 Most of the 7 hectares of vineyard surround the castle. Following the tradition of the ancestors, the vineyard is run in the traditional way and the old Chardonnay vines are still harvested by hand. 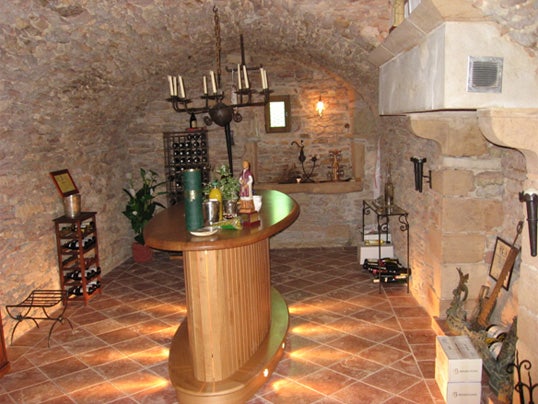 The harvest from the seven hectares of vines, some picked painstakingly by hand, is vinified and then matured in the Château cellars, some of it in oak barrels. Bottling and cellaring always take place at the Château. 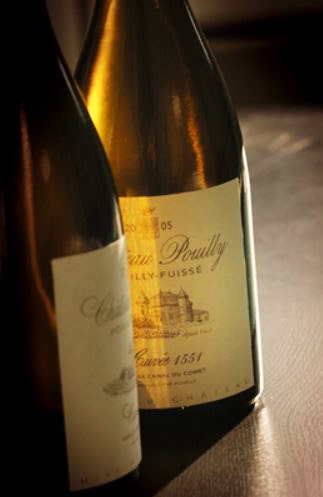